A language teacher called Thérèse was explaining to her class that in French nouns are labelled as either masculine or feminine.  This was news to the class, as in English, nouns have little or no concept of gender.  Thérèse explained, 'House, in French, is feminine -- 'la maison.' 'Pencil, in French, is masculine -- 'le crayon.' One puzzled student asked please miss, 'Which gender is a computer?' . Thérèse did not know whether it was le computer or la computer, moreover the word wasn't in her French dictionary. So for fun she split the class into two groups appropriately enough, by gender, and asked them to decide whether 'computer' should be a masculine or feminine noun. Men's Computer Gender Group - La computer The men's group decided that computers should definitely be female: la computer' because: Women's Computer Gender Group - Le computer The women's group, however, concluded that computers should be male: 'le computer' .  Here is the ladies reasoning: Who do you think won the gender argument? Should it be Le Computer or La Computer?

5 More Reasons Why Computers Must Be Female 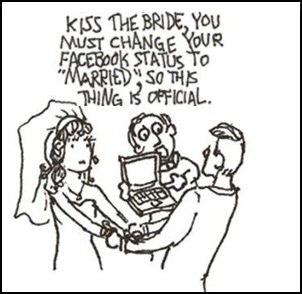 Footnote: Please send us your take on computer gender.