Here is Will and Guy's collection of interesting traditions to start the New Year.

Here are the lyrics: however, many people seem to remember only the first verse.

Will and Guy's Recommended Recipe for New Year

Take twelve, fine, full-grown months, see that these are thoroughly free from all old memories of bitterness, rancour, hate and jealousy; cleanse them completely from every clinging spite: pick off all specks of pettiness and littleness. In summary, ensure that these months are freed from all the past; have them as fresh and clean as when they first came from the great storehouse of Time. Cut these months into thirty or thirty-one equal parts. This batch will keep for just one year. Do not attempt to make up the whole batch at one time but prepare one day at a time, as follows: Into each day put twelve parts of faith, eleven of patience, ten of courage, nine of work, eight of hope, seven of fidelity, six of liberality, five of kindness, four of rest three of prayer, two of meditation, and one well selected resolution. Vigorously add in a teaspoonful of good spirits, a dash of fun, a pinch of folly, a sprinkling of play, and a heaped cupful of good humour. Mix well and cook thoroughly in an honest heat; garnish with a few smiles and add a sprig of joy; then serve with quietness, unselfishness, and cheerfulness, and Will and Guy guarantee that a Happy New Year will be yours.

The tradition of the Mari Lwyd (Grey Mare) is unique to Wales. What happened on or around New Year's Eve was this, a group of friends would dress up in costume with the star attraction being a real horse's head.  What distinguishes the Mari Lwyd celebrations from other types of New Year merriment is that the revellers challenge house-holders to a singing contest in Welsh.  In a nutshell the Mari Lwyd tradition is wassail singing par excellence, with mummer animal head costumes, coupled with trick-or-treat menace. 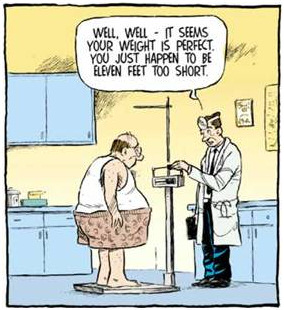 How To Say 'Happy New Year' in Any Country

Footnote: Please write to Will and Guy with your world-wide New Year customs and traditions.