Share
Tweet
Pin
Share
Email
Every country and every party has its funny political systems, here are some of our favourites researched by Alicia Moss. An American Democrat You have two cows. Your neighbour has none. You feel guilty for being successful. You vote people into office that put a tax on your cows, forcing you to sell one to raise money to pay the tax. The people you voted for then take tax money, buy a cow and give it to your neighbour. You feel righteous and Barbara Streisand sings for you. 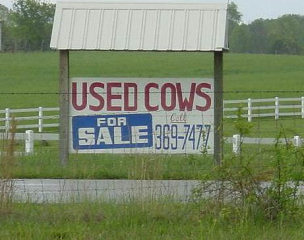 How the Bush Administration Changed a Light Bulb

How many members of the Bush administration did it take to change a light bulb? See more Presidents Day Jokes