A light-hearted view on the way we interact with our laptops, palmtops and desktops.

It's time to reassess your relationship with your computer when .....

A US man allegedly shot his wife's computer after he caught her chatting to other men on MySpace. Jason Griffith, 23, of Scranton, Pennsylvania, was arrested on charges including reckless endangerment, terrorist threats and harassment.

Police allege he fired a single .40-calibre bullet into his wife's computer tower after a 2am argument in their bedroom, reports the Times Tribune.  After returning home in the early hours, Mr Griffith allegedly became angry that his wife was chatting with men on MySpace.  Police say he dragged her upstairs, shot the computer and fired another bullet into the floor.

Nobody was injured in the incident.

Funny Relationship with Your Computers 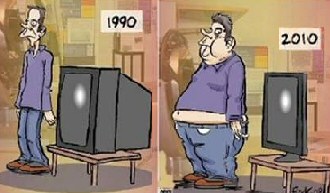 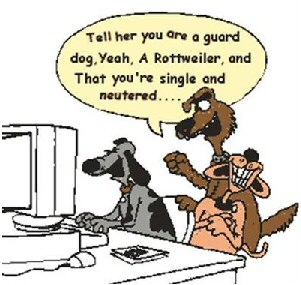 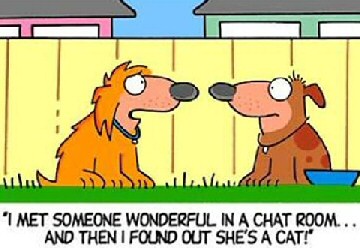 Good, clean, free computer jokes.  One-line short stories about computers.  Keyboard, mouse or monitor, they each have their funny moments.