Will and Guy have a funny quote for every occasion.  We are confident that you will find 2 or 3 witty quotations for a Christmas Day, Boxing Day or a New Year's Eve get-together.

Is a song written by lyricist Sammy Cahn and composer Jule Styne in 1945. The first fall of snow is not only an event, it is a magical event. You go to bed in one kind of world and wake up in another quite different, and if this is not enchantment then where is it to be found? JB Priestley 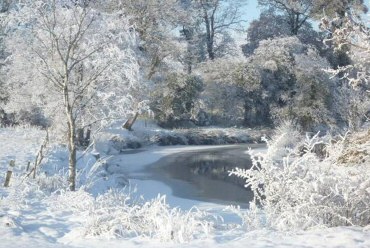 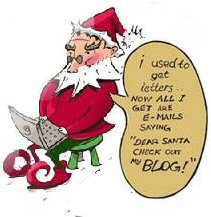 Please send us your favorite funny snow quotes and sayings.