Poor Cats - With a Happy Ending

Will and Guy's Funny Pictures 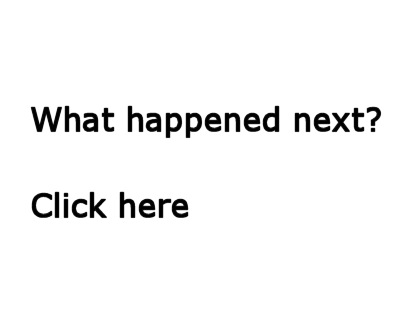 I wonder what this cat is dreaming of? 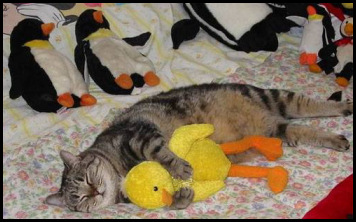 This picture makes me sleepy.  Even if I just look at the penguins in the background I to start day dream.

Cat found after six years A cat has been reunited with it's owner after six years. Colin the tomcat vanished from Emma Phillips' home in Barkingside, Essex, in 1999. Colin lived as a stray until a woman handed him to pet rescue charity the PDSA. A microchip was found in his neck and Emma was called. Emma recognised him straight away: 'He had a rip in his ear and black dots on his face.' Report from The Sun newspaper More funny cat pictures