Skip to content
Will and Guy ponder how Celtic Druids used illusions at times like Halloween to impress and manipulate their worshipers.  We conjecture that witches could also manipulate ghostly images to frighten relatives of the dead.  The effect works because illusions prey on the brain.  Our central nervous system processes images in the present, but gets confused by pictorial memories of the past. In modern times, it was Hermann von Helmholtz, who first described illusions as unconscious inferences from sensory data and knowledge derived from an earlier time.  Von Helmholtz's discoveries have been developed by Sir Richard Gregory to create the illusion in the video below. 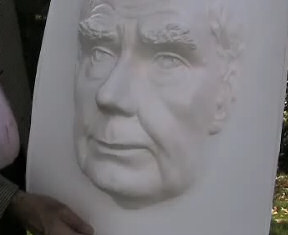 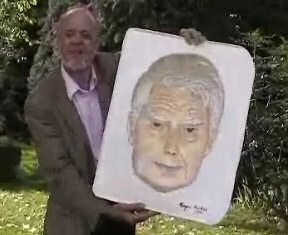 We now see a ghostly picture. 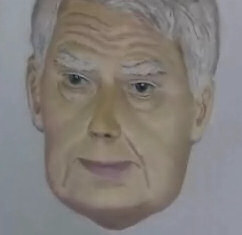 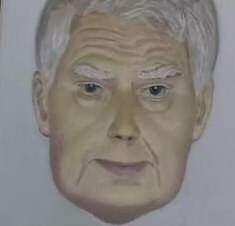 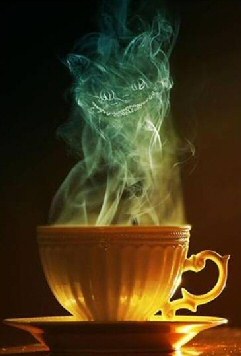 The ghost of Archbishop Laud, beheaded in 1645, is said to haunt the library of St. John's College, Oxford, England, where it apparently plays football with its own head.

Martha's phone rang one Halloween eve.  All she could hear on the line was moaning and groaning which sounded like her deceased husband Albert.   More calls torment her all night.  The next morning, All Hallows Day, she asked her son Norman to drive her to the graveyard where Albert was laid to rest. They discover that recently, a telegraph line line had fallen down ...........and was lying across Albert's grave! Martha thought 'Could it be the phone calls she received the night before were made from beyond the grave by Albert?' See more Halloween ghost stories

Because of a guest, we have a confirmed ghost story. My husband and I both experienced the same "feeling" and vision while outside working the orchard and blueberries -- the funny part is I didn't tell him about it when it happened (mine happened first and I didn't tell him, then his occurred some months later and he came in and told me).

My husband came in one day (about a month or so after I had my experience) and told me of his experience. Same man, same "watchful" feeling. We both "saw" this figure in our side vision -- a man watching us as we worked. It also was a "feeling" of this voice telling us where to prune, how to do the job we were doing. A "guiding spirit," we call him. We found out later that it was Old Man Simon. How did we find out? We described this man to a guest (a relative of the Brewsters, who owned the property before us) that brought pictures of Simon. She showed us the picture only after we described him. It was one of the original owners of this 260-year-old home! 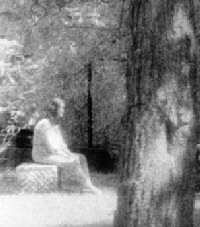 Can You See the Ethereal Girl in the Photo? Will and Guy have found this infrared photograph that was taken by Jude Huff-Felz during a parapsychological investigation by the Ghost Research Society in Bachelor's Grove Cemetery, Chicago, Illinois, USA on August 10, 1991. We are unable to ascertain its veracity, although some experts believe it to be true.

This pumpkin was carved by Gareth Glover, a horticulture student from Hull, UK. He says that his "normal work stops" in the run-up to Halloween as he carves bespoke pumpkins to order.