Skip to content
There are very few good old-fashioned variety acts, fortunately we have captured this amazing horn player on video. 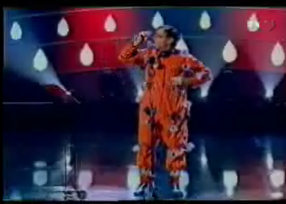 Stand up comic with a difference 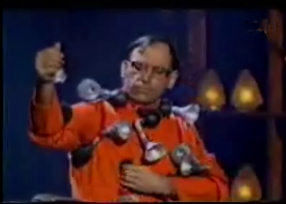 Bells on his toes - you bet 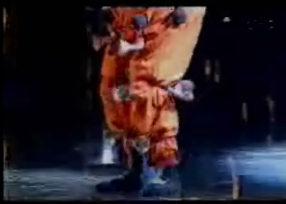 Check out our funny video clip and see the horn player's performance. N.B. With some browsers you need to click twice on the Play arrow

The biggest gathering of spoon players has set the world record. An estimated 345 people played out the pub favourite, "Knees Up Mother Brown", for a panel of adjudicators in Trowbridge, Southwest England last Sunday.

The multitude was gathered by the amateur street theatre group Stripey-Jumper. "It's been my life's ambition to enter the record books," an excited caterer Sean Price told reporters.

Frederick Palmer, one of the magistrates who acted as an independent adjudicator, told us that a letter describing the "largest spoons ensemble" would be sent to the Guinness World Records organisation.

The spoons were played by grasping two spoons between the fingers of one hand. The bowls are to face each other while tapping them against a leg.

"Proper grip is most important for spoon playing," according to the website www.spoonplayer.com. "Much practice is required to reduce the chance of embarrassment that can result from a spoon gone awry or horror of horrors - a spoon dropped."