Share
Tweet
Pin
Share
Email
Stay with this sequence, and see why men need their sheds.  The video at the end is well worth the journey to the garden shed.

1) Here is a man leaving his house for a stint in his garden shed. 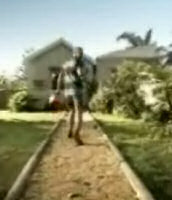 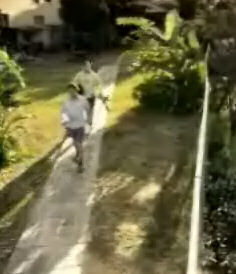 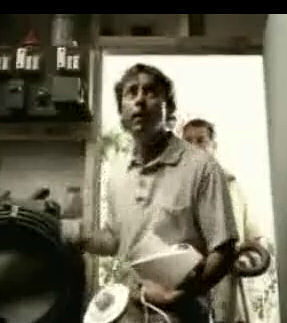 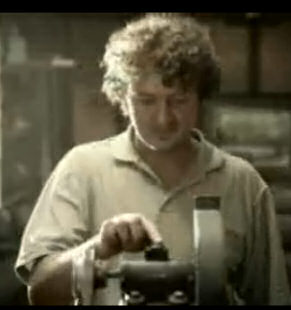 Watch our funny shed man video clip and see the incredible train events initiated by pressing the lathe button.  You will be amazed at the underground network of sheds. N.B. With some browsers you need to click twice on the Play arrow

Will and Guy would like to provide this information without comment. A new phenomenon is taking place! The Men's Shed movement is here, and it's flourishing!  There's nothing new about men meeting to talk, share skills, swap ideas, solve problems or just talk about life in general - it's been happening since the beginning of time. There's nothing new either about men spending time in their backyard shed - an acknowledged Aussie hobby. Mensheds Australia Ltd. This is a not-for-profit public company dedicated to supporting and resourcing Men's Sheds across Australia.  Mensheds Australia is a registered Health Promotion Charity and endorsed as a Deductibility Gift Recipient (DGR) , ACN No 122 352 372. There is a 91 page manual titled: 'Setting up a Men's Shed' and copies can be obtained through the Association.

The Story Behind the Funny Shed Man Story

Here below is the original yarn as told to Will and Guy Terrence Dickson of Bristol, Pennsylvania, USA, was leaving a house he had just finished robbing by way of the garage or it might have been one of these sheds shown above. He was not able to get the garage door to go up since the automatic door opener was malfunctioning. He was unable to re-enter the house because the door connecting the house and garage locked when he pulled it shut. The family was on vacation, and Mr. Dickson found himself locked in the garage for eight days. He subsisted on a case of Pepsi he found, and a large bag of dry dog food. Later, he sued the homeowner's insurance claiming the situation caused him undue mental anguish. Only in America would the jury agree to the tune of $500,000. The truth as unearthed by reader W.W. The above is a fabrication.  As Jonathan Turley Professor of Public Interest Law at Washington University says: 'If you hear about a case that is almost too good to be true, it probably isn't.' Will and Guy are always keen, even fascinated, to learn which stories are true, and which are urban myths.