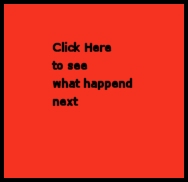 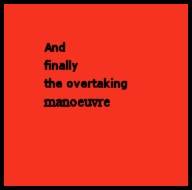 The unnamed Formula 1 Team sacked its entire pit crew yesterday. The announcement followed their decision to take advantage of the UK Government's Youth Opportunity Scheme and employ people from Liverpool. The decision to hire the teenagers was brought on by a recent documentary on how unemployed youths from Liverpool area were able to remove a set of wheels in less than six seconds without proper equipment, whereas the formula 1's existing crew can only do it in eight seconds with millions of Euros worth of high tech equipment. Prime Minister Tony Blair went on record as saying this was a bold move by the the Formula 1 management, which demonstrated the international recognition of the UK under New Labour. As most races are won and lost in the pits, the unnamed team now have the advantage over every team. However, Formula 1 may have got more than they bargained for. At the crew's first practice session the Liverpool pit crew successfully changed the tyres in under six seconds, but within 12 seconds they had re-sprayed, re-badged, and sold the vehicle to the ***** Team for eight bottles of Stella, a kilo of speed and some photos of M******'s bird in the shower. 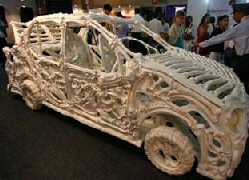 Note the double-wishbone suspension, and bone-shaker seats.  Will and Guy also think that it may be parked on the hard-shoulder.   Funny pictures, evocative images, amusing photos.  Have a chuckle, find a picture which brings a smile to your face.  Will and Guy hope that our pictures can make you laugh.