Will and
Guy Bring You 10 Fun Halloween Quotations

A Creepy Tale from a Vienna Graveyard 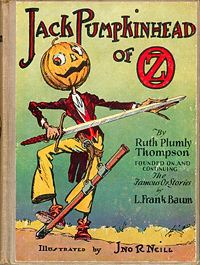 Silly
Things People Say That Probably Annoy You and Me