It's almost certain that increased carbon dioxide levels in the atmosphere will affect our planet.  Here we have taken a humorous look at this serious topic. 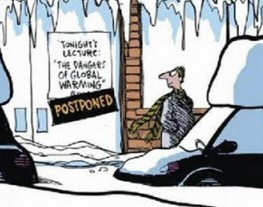 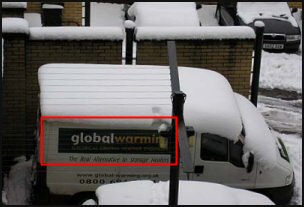 Funny how global warming  does not affect these ducks in the snow.

Incidentally, if there's one good thing about snow, it makes your lawn look as nice as your neighbour's. 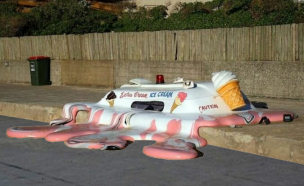 Problems in the Winter Due to Global Warming 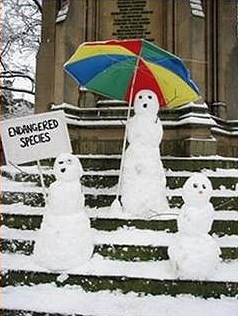 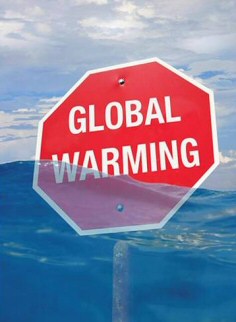 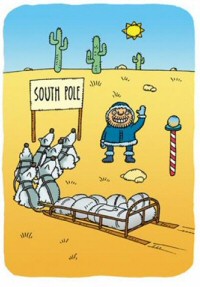 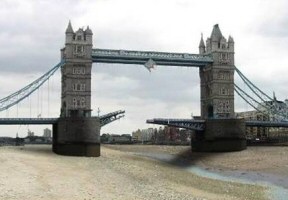 Finally, here is a definition of globalization I can understand: Question: What is the truest definition of Globalization? Answer: Princess Diana's death. Question: How come? Answer: An English princess with an Egyptian boyfriend crashes in a French tunnel.  She was riding in a German car with a Dutch engine, driven by a Belgian who was drunk on Scottish whisky They were closely followed closely by Italian Paparazzi, on Japanese motorcycles; treated by an American doctor, using Brazilian medicines. This is sent to you by a Canadian, using Bill Gates' technology, and you're probably reading this on your computer, that uses Taiwanese chips, and a Korean monitor In all probability it was assembled by Bangladeshi workers in a Singapore plant, transported by Indian lorry-drivers, hijacked by Indonesians, unloaded by Sicilian longshoremen, and trucked to you by Romanian illegals.

Poor Polar Bears Losing their Home (Sad rather than funny) 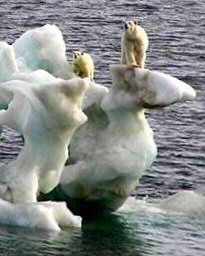 The underlying problem that these polar bears face is lack of food.  They need the ice to catch seals as they poke their heads up through the ice sheets.  Global warming melts the ice earlier each year, hence fewer opportunities for the polar bears to catch their food. The above, and similar photos could haunt us as the face of global warming. See also World Environment Day. 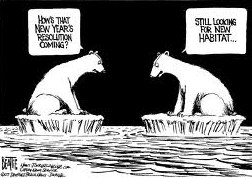 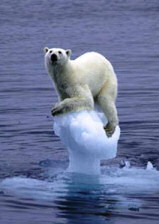 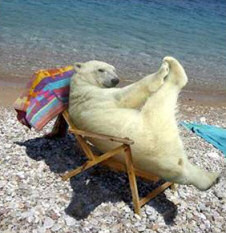 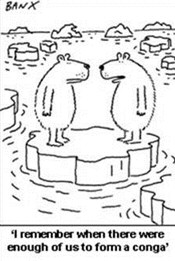 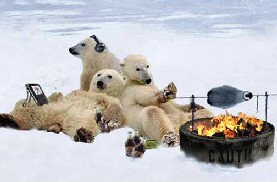 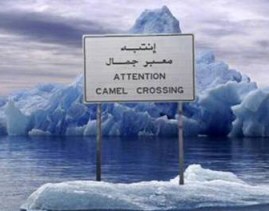 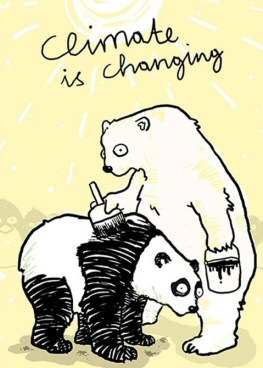 But Some Don't Care About Climate Change 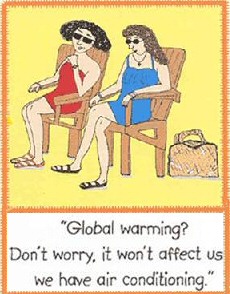