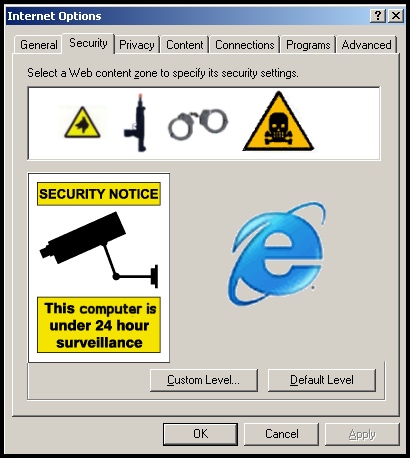 Computer Security - What I Really Do 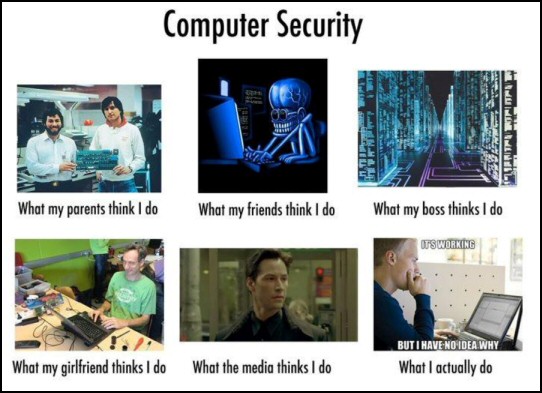 Here is the latest list of passwords chosen by people to protect their online accounts. However, it is still not that hard to guess. The word "password" has been unseated as the most used - and therefore the worst - password. It has been displaced by the equally easy to hack "123456", suggesting that millions of online accounts remain insecure. The research, by the web security company SplashData, is compiled from files containing millions of stolen passwords that have been published online, revealing those cracked most often by computer hackers in 2013. Despite revelations that intelligence agencies use sophisticated techniques to snoop on internet users, the study suggests that many people make it remarkably easy to access their internet accounts. According to the research, popular passwords include "qwerty", "abc123" and "letmein", as well as strings such as "111111" and "12345678". SplashData said that the annual list, which it has been compiling for the past decade, was particularly influenced by a major security breach at Adobe, the makers of Photoshop, last October. It emerged that almost two million of the 130 million people affected by the hacking appeared to be using the password "123456". "Seeing passwords like 'adobe123' and 'photoshop' on this list offers a good reminder not to base your password on the name of the website or application you are accessing," Morgan Slain, the chief executive of SplashData, said. 1 123456 2 password 3 12345678 4 qwerty 5 abc123 6 123456789 7 111111 8 1234567 9 iloveyou 10 adobe123 11 123123 12 admin 13 1234567890 14 letmein 15 photoshop 16 1234 17 monkey 18 shadow 19 sunshine 20 12345 How to Choose Your Passwords Experts suggest that users should adopt a number of different passwords, all of which should be made up of a random string of words, letters or numbers. According to Trustwave, which advises on tackling cybercrime, 30 per cent of internet users re-use passwords across multiple social-networking accounts. Internet Explorer 8 security - The real deal   Good, clean, free computer jokes.  One-line short stories about computers.  Keyboard, mouse or monitor, they each have their funny moments.