Skip to content
Here is Will and Guy's assortment of amusing Christmas nick-nacks. 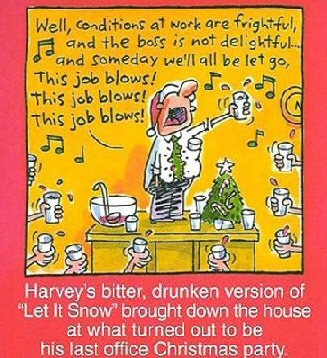 How Many Days of Christmas? 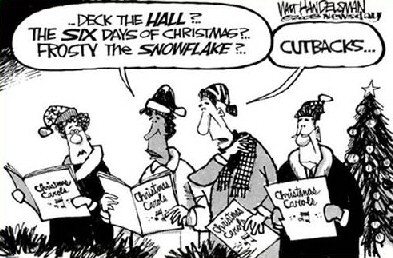 Sung To the Tune of "Deck The Halls"

After the Christmas Party... 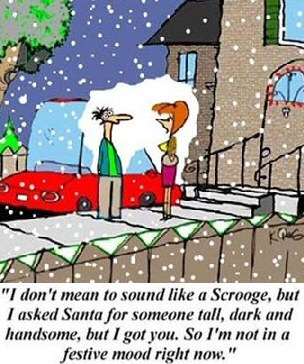 Political Correctness - Even at Christmas 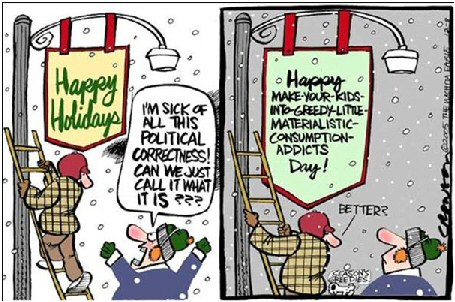 Who's the bane of Santa's life? The elf and safety officer. Catherine Tate 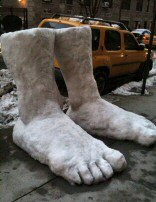 Snow Prevents Getting to Work Next Day

Here is idea for an email to send from home to the boss.

Dear Boss So sorry, but I cannot make it into the office today.  When I opened my front door I found 20 inches of snow on my door step.  Here attached, is a photograph to show you that what I say is true. Yours Dosser McSciver P.S. This is where Dosser was actually staying: 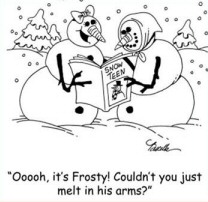 What do you call a cat on the beach at Christmas? Sandy Claus.
See more Snow Pictures here 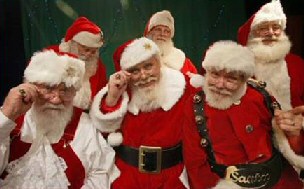 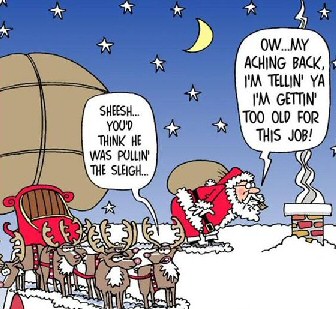 It Always Feels Good to Post That Christmas Card 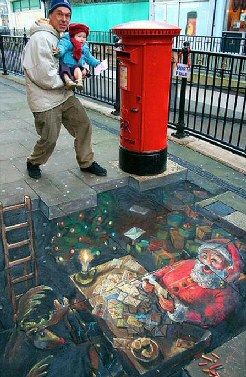