Humour is a fickle animal.  Will, and I have chosen examples of humour simply because they amuse us. Today we have a much richer selection of medium for comedy than our grandparents.  That said, the slapstick humour has stood the test of time. On this page Will and Guy have funny pictures of cats combined by clever animation to produce entertainment.  We love the numerous antics show on this funny cat video clip. 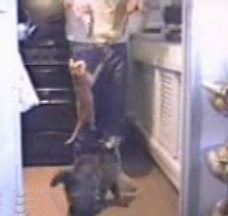 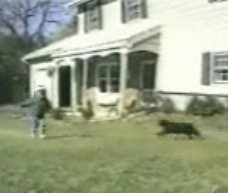 3) Funny Cat Video Clip - Fish Bowl What happens next?  Check out the video 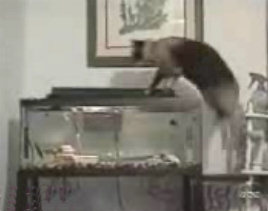 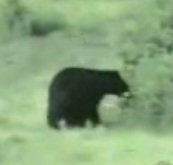 Funny Cats VideoSee What Happened.  You will be amazed at the cat's antics.

'A Good Ratter' PM's spokesperson tells Will and Guy. The four-year old tabby, called Larry, was at London's Battersea Dogs and Cats Home before moving in to the UK Prime Minister's home. The arrival follows weeks of speculation about potential pest control measures after a large black rat was seen scuttling past No 10. A Downing Street spokesman informed us that the former stray was a 'good ratter'. Former Downing Street Cats Include : See more funny cat stories. 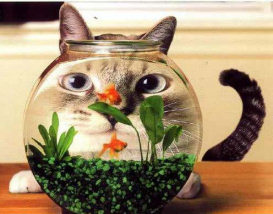 Every cat picture tells a story. 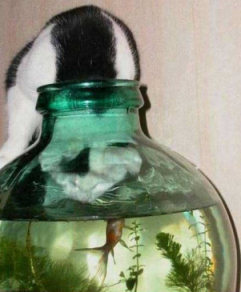