Peacefully Sleeping-off a Night on the Booze 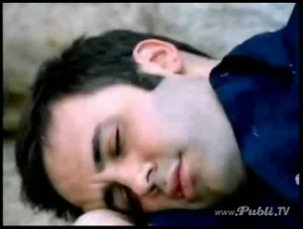 Who is Holding His Hand? 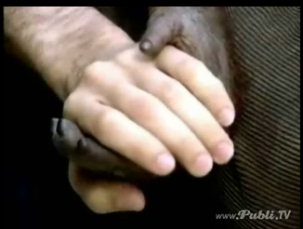 Who is His New Friend? 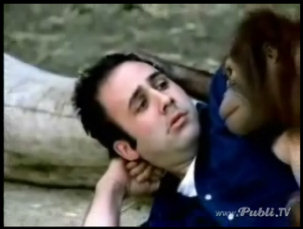 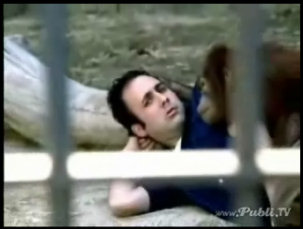 Check if they are where you think, play the Funny Beer Ad Video

See the effects of a few beers.  You will be stunned at what happens, you may even give up drinking.

Random examples of beer quotations brought to you by Will and Guy for your amusement:

Beer contains female hormones! Yes, that's right, FEMALE hormones! Last month, Montreal University scientists released the results of a recent analysis that revealed the presence of female hormones in beer. (A) The theory is that Beer contains female hormones (hops contain Oestrogens) and that by drinking enough beer, men turn into women. (B) To test the theory, 100 men each drank 10 large drafts of beer within a one (1) hour period. (C) It was then observed that 100% of the test subjects, yes, 100% of all these men:- 1) Argued over nothing. 2) Refused to apologize when obviously wrong. 3) Gained weight. 4) Talked excessively without making sense. 5) Became overly emotional 6) Couldn't drive. 7) Failed to think rationally, and 8) Had to sit down while urinating. No further testing was considered necessary!! Footnote: Please send us your favourite funny beer ads.