Skip to content
Here is a lesson to those who steal other people's beer, or raid fridges. Here we have the beer's rightful owner. 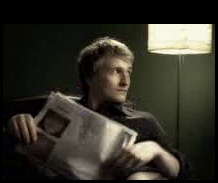 Next we have the sneak thief.  Caught by a secret camera in the act of raiding the fridge. 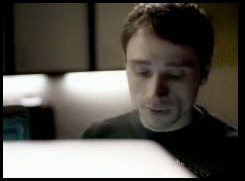 Here is the deed caught on camera. (Free Video Download at the bottom) 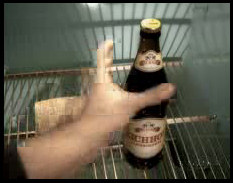 See in the free video how spilling this jar of nuts caused terrible retribution. 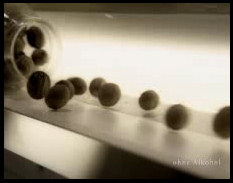 Check out our free video clip and see what really happened.  You will be amazed at security. Free Video Download - Don't steal my beer

My Beer Is Too Strong Moans Man

Iancu Boroi purchased a single can of beer at his local supermarket only to find it rendered him totally incapable and drunk. Will and Guy have learned that he nearly passed out after consuming the lone drink. We find it difficult to believe that he then complained to the local trading standards officer in Arges, southern Romania, and he is demanding compensation from the beer manufacturers claiming, 'There must have been something wrong with it........ I am more than capable of holding my drink and it is ridiculous to think one can of beer can get me so drunk.' We think that he should be looking at the money he has saved rather than asking for compensation.