Skip to content
This is the story of an unfortunate car parked quite legally on a quiet road.  It does nothing to deserve the treatment it gets from these mischievous boys.

1) The car is parked peacefully in a leafy lane 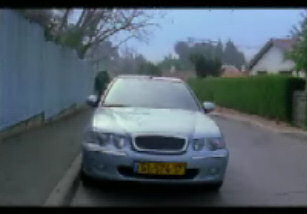 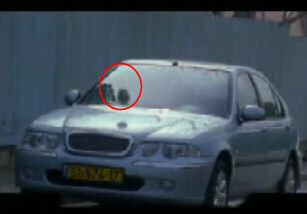 3) An even bigger rock hits the car's windscreen 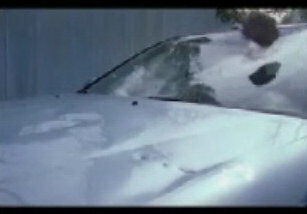 What could be the cause? 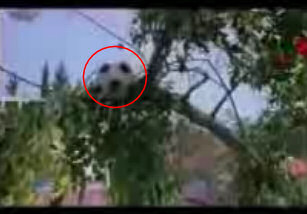 I expect you can guess what's happening? Check if you were right by viewing the video below. N.B. With some browsers you need to click twice on the Play arrow

Who Would Have Children?

An educational psychologist is asked to see a pupil who draws all his pictures with black and brown crayons. He talks to him.  Nothing obvious.  He gives him projective tests.  Nothing shows up. Finally, in desperation, he gives him some paper and a box of crayons. 'Oh goody, 'says the boy, 'I get an old box of crayons in school and only the black and brown were left.'

What Don't You Know?

Teacher: Ricky, what is the past participle of the verb to ring? Ricky: What do you think it is, sir? Teacher: I don't think, Ricky, I KNOW! Ricky: I don't think I know either, sir.

Teacher: John, why are you doing your math multiplication on the floor? JOHN: You told me to do it without using tables.

Stand-up And Be Counted

A new teacher was trying to make use of her psychology courses. She started her class by saying, 'Everyone who thinks they're stupid, stand up!' After a few seconds, Little Davie stood up.  The teacher said, 'Do you think you're stupid, Little Davie?' 'No, ma'am, but I hate to see you standing there all by yourself!'